I’m Vikrant Sharma, raised in Mother Miracle School. At the age 17 yrs old I met my sponsor Chad Kamin in India, he brought me to Iowa and sponsored my education to become a Neurosurgeon in the United States.

It comes as a big surprise for people when they know that I am from a slum area of Rishikesh. It is a big shock to many people because the children from my area usually smoke cigarettes on the streets, use curse words, abuse other children, and drink. 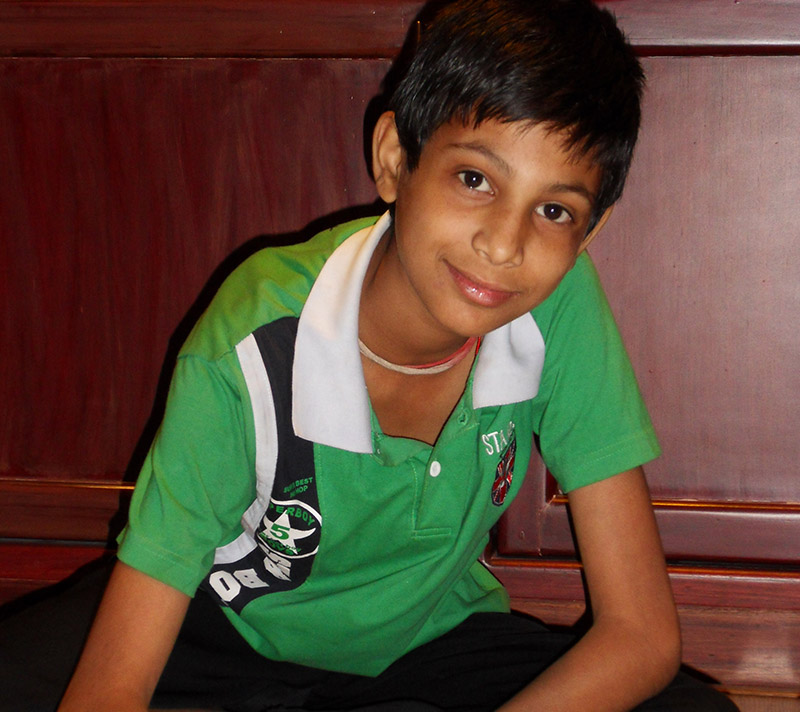 My name is Vikrant Sharma. It comes as a big surprise for people when they know that I am from a slum area of Rishikesh. It is a big shock to many people because the children from my area usually smoke cigarettes on the streets, use curse words, abuse other children, and drink. Along with the eleven other boys who lived in Mother Miracle School at night, we were on a whole different level compared to other children in our area. We were different because of our body language, way of speaking, education, and especially being respectful to each other, our family, and the people around us.

I belong to a very low-income family who could hardly afford three meals a day. I have a younger sister, a wonderful mother, and I had an abusive father, who almost every night used to beat all three of us after drinking before he went to bed. I still remember pretending to fall asleep whenever it was time for my father to get home.

My mom worked really hard at home and earned some money from sewing to get an education. But all of her hard work was not enough to put me in a good school. My family lived in one small room, and all four of us slept in one bed. I felt so helpless because my condition at home meant that I could not study. I was going to a Government School in the slum area and studying in Hindi because it is a cheaper school for poor people who cannot afford to go to private English schools. My mom’s hard work was always a big motivation for me. It motivates me to be successful in life to take my mom and sister out of this lifestyle.

In 2009, I heard about Mother Miracle School from a friend of mine, and I joined the evening school. I love Mother Miracle School a lot. I loved its environment, the students, teachers, and the education provided there. I was one of the best students in the school. I found out that Shahla started to support intelligent kids who had a dream and were willing to work hard to achieve their goals. She would provide them three meals a day, a mattress, a blanket, and a classroom to study peacefully with a fan and a light. So one day, I went to Shahla and told her about my family background and that I could not study in my house at night because of the emotional environment, and I asked her if I could also live with the other eleven boys at school.

I also told her about my childhood story and how I used to go to a clinic near my house and sit there for hours waiting for the doctor to give me his white coat and stethoscope to try on for just a few minutes. I would pretend to be a doctor. That was my childhood’s best memory because I lived my dream as a reality for a few minutes. When Shahla heard this story, her eyes filled with tears, and she took me in her arms. She told me, “from now on, I will be your second mother and will always be there for you.”

When I was 14 years old, I was given another opportunity in the after-school program. I began teaching the Kindergarten class vocabulary words so I could earn some money to help my family. Every time I put my money on our altar at home, I prayed deep in my soul that I would take my mother and sister out of this misery.

Then I wanted to go to an English Private School and challenged her to change my school to get the best education. I promised her that I would learn English in two months. Those two months were probably the hardest time of my journey, but I learned enough English to enter a private English school! She was shocked that I got accepted into that school after passing their test, and my journey started. That was the point when I told myself not to look back, just keeping looking forward to my goal of becoming a Neurosurgeon. In 2010, I started my new life in the private school in 8th grade and was very happy to meet all the rich and clean children of my age. I was looking forward to all of the challenges I was going to face.

In 2012, I passed my 10th grade with first division honors. That was when I decided to go to the most expensive, hardest, and challenging school in the town. After looking at my grades, Shahla agreed. My grades dwindled a little bit, and I got the third position at that school. I studied hard enough to be first in my class but ended up being third because I skipped a month worth of school. My father got very sick and was admitted to the hospital for a month. We could not afford a nurse, and I had to take care of him, clean his vomit, carry him to the toilet, change his sheets, and give him his medicine. Unfortunately, he passed away, leaving all the responsibilities of the family on me. I was really heartbroken at the time because I loved him a lot and wanted to have a real dad. I wanted to help him out of his abusive habits and make him a better person.

Shahla came for my graduation and took me to San Francisco, California, for a two-week trip as my reward. She asked me what I wanted to see as a tourist, but nothing came to mind except to get a Stanford University tour, UC Berkeley, UC Davis, and travel to Los Angeles to see UCLA. So we did! Currently, I am doing my undergraduate in the United States at Drake University. I am double majoring in Biochemistry/Molecular Biology and Neuroscience and pursuing my goal of becoming a neurosurgeon.

In 2014, Chad Kammin came to Mother Miracle School with his friend as a volunteer. Shahla told him about me and asked him if he knew anyone who could sponsor me to study in America. Without taking another breath, he said, “I will.” Within a few months, my paperwork was sent by him, and Mother Miracle School got me a passport and visa. A few months later, I started living with Chad in his two master bedroom apartment.

I went from a slum area, living in one room and sharing my bed with my father, mother, and sister, to having my own master suite. Chad put me in Roosevelt High School, one of the best schools in the United States, and I graduated with honors in 2015 in the top 3 percentile of the school.

My goal is to return to India and provide my mom, who has only struggled through her life, and my sister, a better life. I don’t want to see my mother work for a living. Instead, I want to see her enjoying her life. I also want to give back to my community by serving as a Neurosurgeon and helping people who cannot afford medical expenses. I will never forget my struggle and where I came from. I will help Mother Miracle School motivate other children from similar abusive, helpless backgrounds to try their best and achieve their goals. 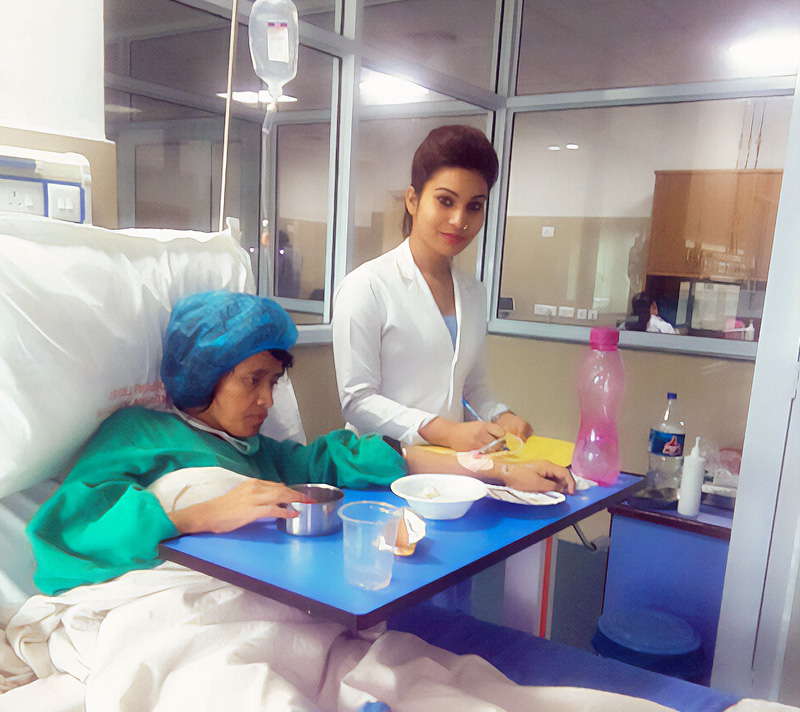 I’m Mamta Chauhan, a registered Nurse, my sponsor Shohreh Aghdashloo supported me through my education. I feel very fortunate to have her as my sponsor. 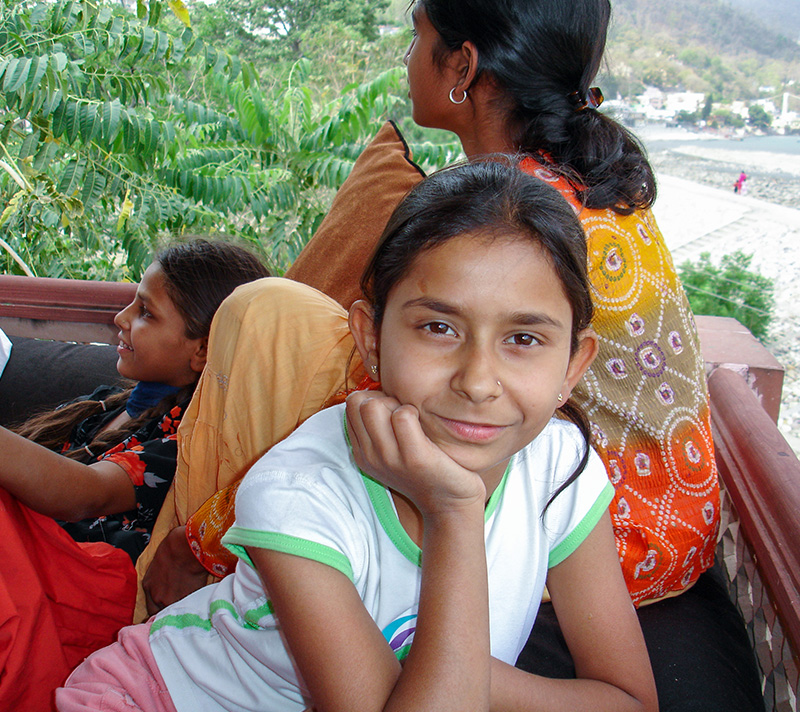 Hello, my name is Kusum Bijalwan, a student who is now the Director of Administration Services at the school, Treasurer of the Trust in India and Board of Director in USA. 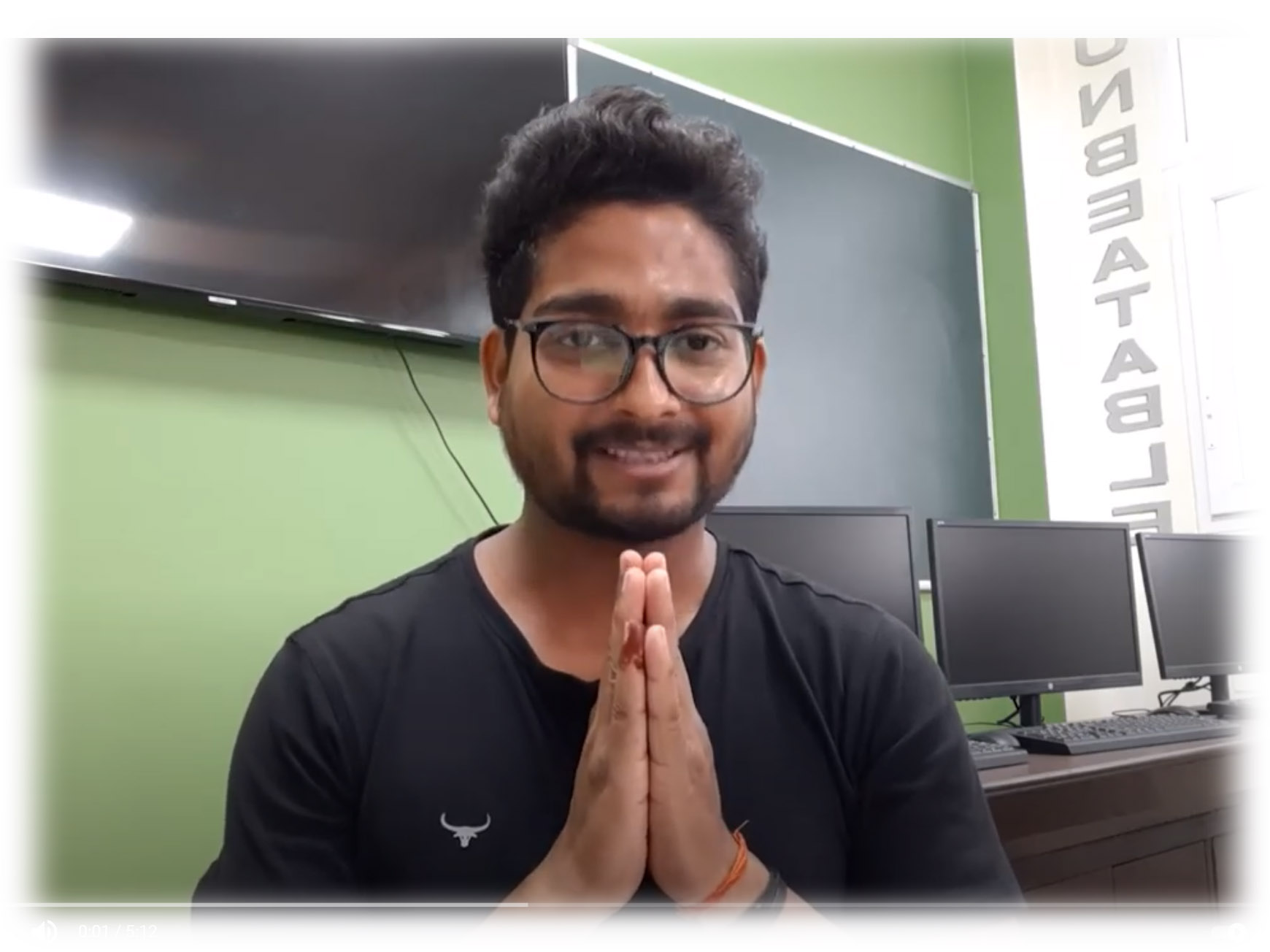 Vikas Gupta -Vikash left his village when he was 7 years old, his family sent him alone on the train for 26 hours to reach our village to attend our school. With the help of his sponsor, Michael Alexander, today he is a computer engineer.

Sign up for the free newsletter and read touching stories about the students and our mission at Mother Miracle School.

Menu
We use cookies on our website to give you the most relevant experience by remembering your preferences and repeat visits. By clicking “Accept”, you consent to the use of ALL the cookies.
Do not sell my personal information.
Cookie settingsACCEPT
Manage consent

This website uses cookies to improve your experience while you navigate through the website. Out of these, the cookies that are categorized as necessary are stored on your browser as they are essential for the working of basic functionalities of the website. We also use third-party cookies that help us analyze and understand how you use this website. These cookies will be stored in your browser only with your consent. You also have the option to opt-out of these cookies. But opting out of some of these cookies may affect your browsing experience.
Necessary Always Enabled
Necessary cookies are absolutely essential for the website to function properly. This category only includes cookies that ensures basic functionalities and security features of the website. These cookies do not store any personal information.
Non-necessary
Any cookies that may not be particularly necessary for the website to function and is used specifically to collect user personal data via analytics, ads, other embedded contents are termed as non-necessary cookies. It is mandatory to procure user consent prior to running these cookies on your website.
SAVE & ACCEPT